Another Place to Visit While in Avoca is the East Pottawattamie County Courthouse.

Old postcard with courthouse and bandstand - postmarked Jan. 26, 1915.
Restored Courthouse with four lighting turrets strategically placed in front.
A trip to second floor, and right away you see the magnificant Judge's Bench. 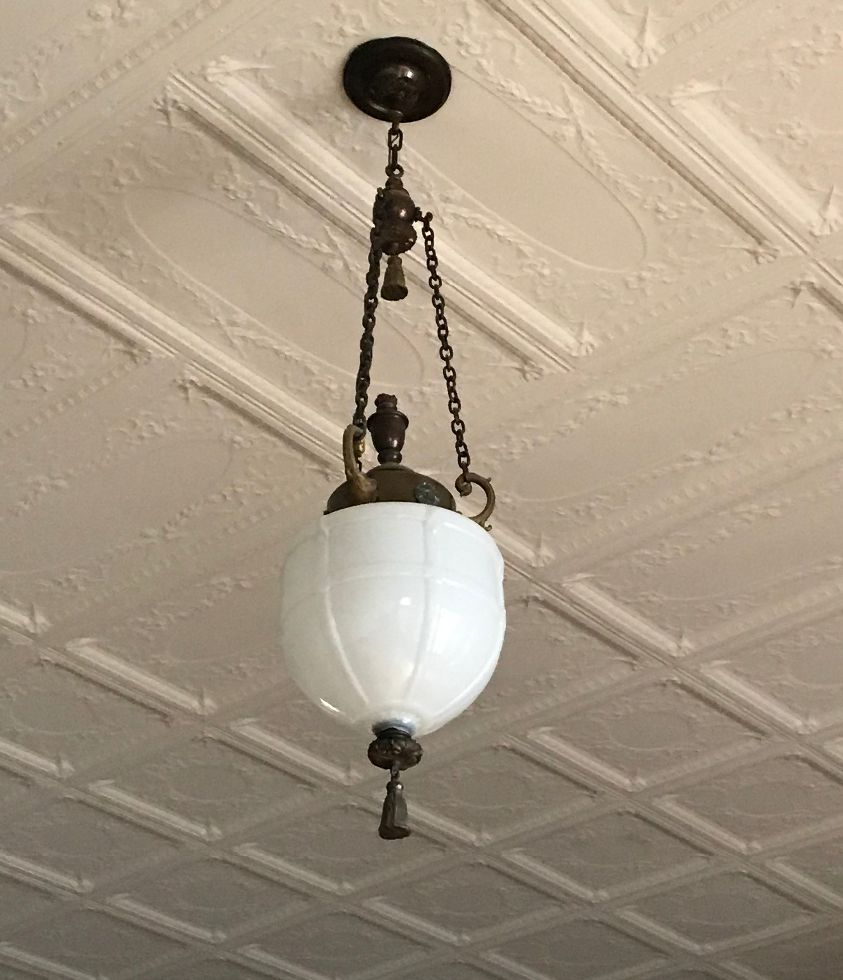 Near the Judge's Bench if you look up, you'll see the beautiful light fixtures and restored ceiling.
Reminder banner that Avoca is celebrating its Sesquicentennial this year - 2019!

Early court records indicate that court was held regularly in Avoca since 1885.  Court was held in the Opera House from 1885 until the courthouse was completed in December of 1887.  Court convened in the new courthouse in January 1888.  This made two courthouses in Pottawattamie County, the other one being in Council Bluffs.

The Avoca Courthouse was entered in the National Register of Historic Places on October 15, 1966.

Visits to the East Pottawattamie County Courthouse can be arranged through the Newtown-Avoca Historical Society. 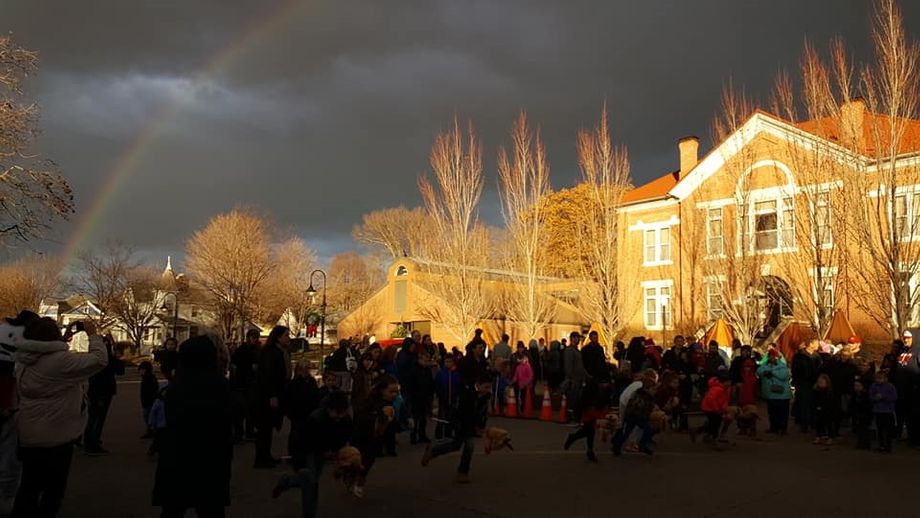